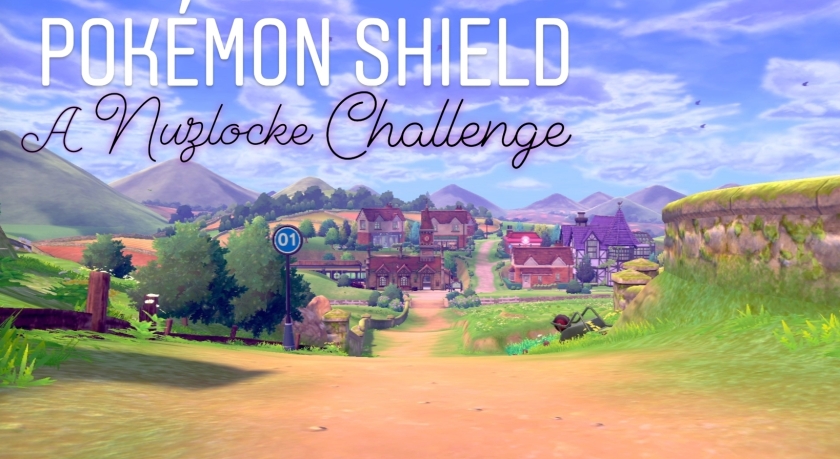 Hello everyone! So I have decided to do a Nuzlocke Challenge on the latest installment to the series, Pokémon Shield! First things first, I need to clarify what rules I will be following for this challenge.

And now the trainer who will be taking on this dastardly challenge – Lockie! And her partner of choice for this challenge is none other than Grookey, who I have named Gaspar. Grookey was chosen on a dice roll, where 1-2 was Grookey, 3-4 was Scorbunny, and 5-6 was Sobble.

Wish me luck on my Nuzlocke adventure – I really would prefer not to have to bury anyone in the Graveyard Box!

A guy who loves games more than he should, and decided that writing about them might be a good idea. View All Posts